Design an experiment where you are measuring how something changes over time.
Some ideas are…

When you’ve figured out how you will do your experiment, record your results and record on your blog what you found out (written or an audio file). Include a table with the time in one column and the thing you are measuring in the other. 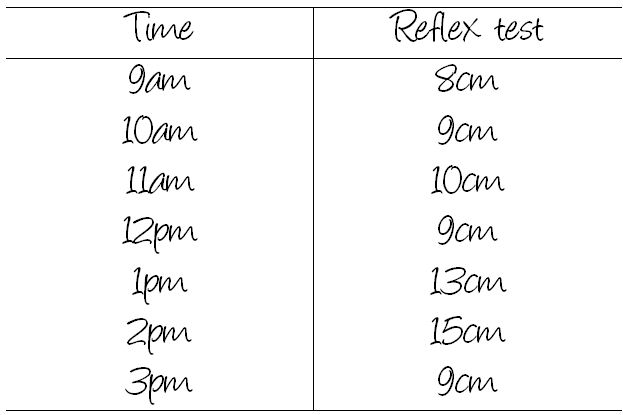